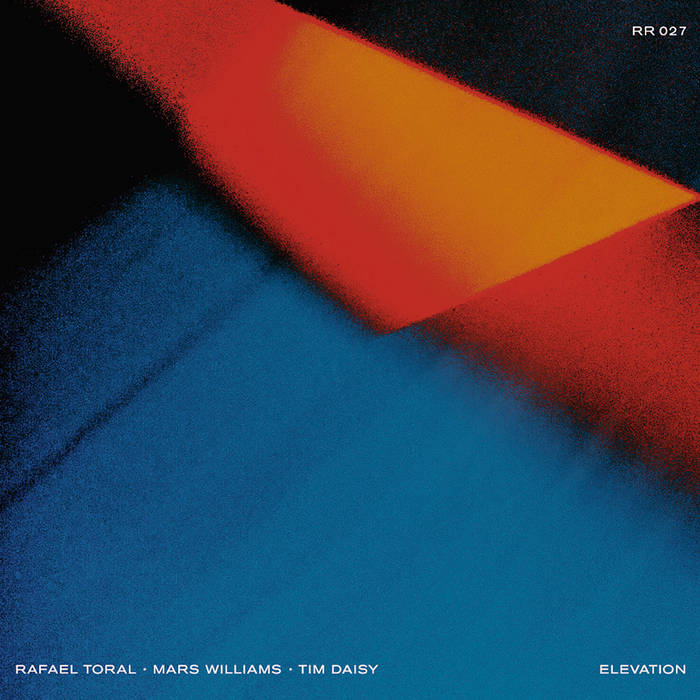 Rafael Toral, born in Lisbon, 1967 has been intrigued by the potential of sound and the functions of music since he was a teenager. As a producer, composer and performer, he has been deeply involved with Rock, Ambient, Contemporary, Electronic and Free Jazz music in different periods of his life.

Working with electric guitar and electronics, in the 1990’s he created a blend of Ambient and Rock and recorded acclaimed albums like Wave Field or Violence of Discovery and Calm of Acceptance. By the early 2000’s he arrived to a sense of accomplishment about his previous 15 years of work, also realizing the world needed a different creative response. He decided to start something new, as radically different from the previous phase as possible. In a transition to vulnerable action, he launched the alien-sounding Space Program in 2004, using experimental electronic instruments. It was an ambitious long-term project exploring an approach to electronic music based on silence, through decision making and physical gesture, in a way inspired by post-free Jazz. The resulting music, “melodic without notes, rhythmic with no beat, familiar but strange, meticulous but radically free – riddled with paradox but full of clarity and space”, has been described as “a brand of electronic music far more visceral and emotive than that of his cerebral peers”.

In the last 15 years he’s been thinking and practicing an understanding of silence as “space”, with a clear function in music creation but also as a metaphor for social relationships and a statement on information and sensory overload.

John Zorn credits Mars as "one of the true saxophone players--someone who takes pleasure in the sheer act of blowing the horn. This tremendous enthusiasm is an essential part of his sound, and it comes through each note every time he plays. Whatever the situation, Mars plays exciting music. In many ways he has succeeded in redefining what versatility means to the modern saxophone player."

Tim Daisy is an American drummer and composer working in the fields of improvised and composed music. Tim moved to Chicago in 1997 and since that time has performed, recorded, and toured with many national and international improvised musicians and ensembles. He was a member of the Vandermark 5 from 2002 to 2010.

In 2011 he received the New Music America Composers Assistance Award and in 2011, 2012 and 2017 the ASCAP Plus Award from the American Society of Composers, Authors and Publishers . He has recorded over one hundred and thirty albums as a sideman or leader for labels including Relay, (which he owns and operates), Not Two, Clean Feed, Astral Spirits, Aerophonic, Audiographic, Sonorus, Trost, Utech, New World, and Okka Disk.