by Kyle Bruckmann and Tim Daisy 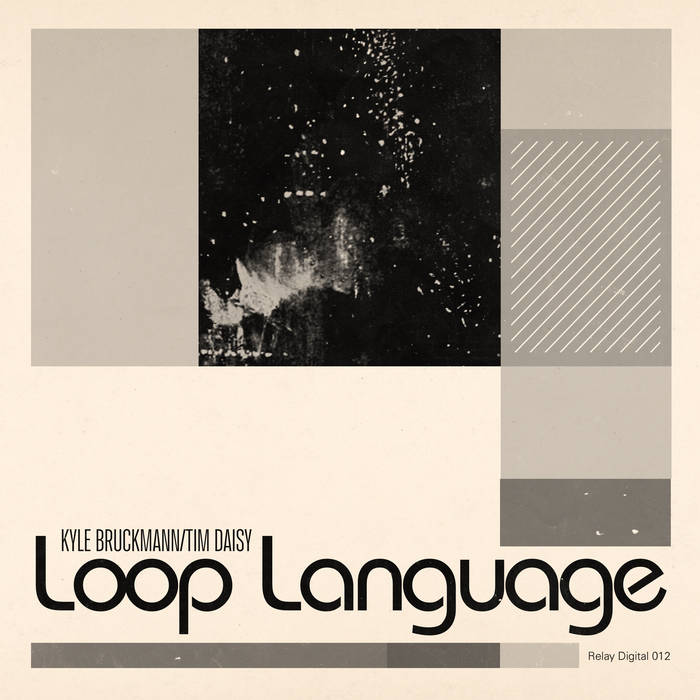 Simon Mayer I'm very much into this! Impressionism for today!


“So Loopy the Language | There’s Muck in Between” is a duo reconfiguration of a solo composition developed for an August 2019 “Experiments in Sonic Potential” performance at San Francisco’s Contemporary Jewish Museum, in response to “Fired, Broken, Gathered, Heaped,” an exhibit of the visual art of Annabeth Rosen. Many thanks to the artist, Gravity Goldberg, and Erika Schrader - as well as to Alex Inglizian and everybody at ESS.

Since the mid-1990s, Bruckmann has remained doggedly active in multiple overlapping sub-scenes of the New Music underground; his flagship projects have included punk-inflected free jazz (Wrack, Degradient), lowercase/electroacoustic improvisation (EKG, addleds, collaborations with Olivia Block), and the unlikely intersection of prog rock and neo-no wave (Lozenge, Pink Mountain). Thanks to his uncommon distinction as an improvising oboist, he has performed and/or recorded with Creative Music progenitors Roscoe Mitchell, Anthony Braxton and George Lewis, and worked extensively as a sideman for bandleaders such as Lisa Mezzacappa, Aaron Novik, Andrew Raffo Dewar and Myra Melford. He also earns his keep as a freelancer in orchestral and chamber music settings; over the past several years, the balance of this work has shifted to a rising profile in contemporary classical music (Splinter Reeds, sfSound, SFCMP), championing compositions by the likes of Sky Macklay, Eric Wubbels, Linda Bouchard, Amadeus Regucera, Paula Matthusen, Maija Hynnnen, Chris Brown, and Du Yun.

Tim Daisy is a Chicago-based percussionist and composer working in the fields of improvised and composed music.

He has performed and recorded original music for modern dance, installations, film, and improvised music ensembles of various configurations since 1997. Tim owns and operates Relay Records, documenting much of the creative work he has been involved with in Chicago and abroad since 2011.

Tim helps curate the weekly OPTION series at Experimental Sound Studio in Chicago. The programming explores contemporary perspectives on improvisation and composition in a ‘salon’ format, enabling local, national, and international artists to publicly discuss their practice and ideas as well as perform