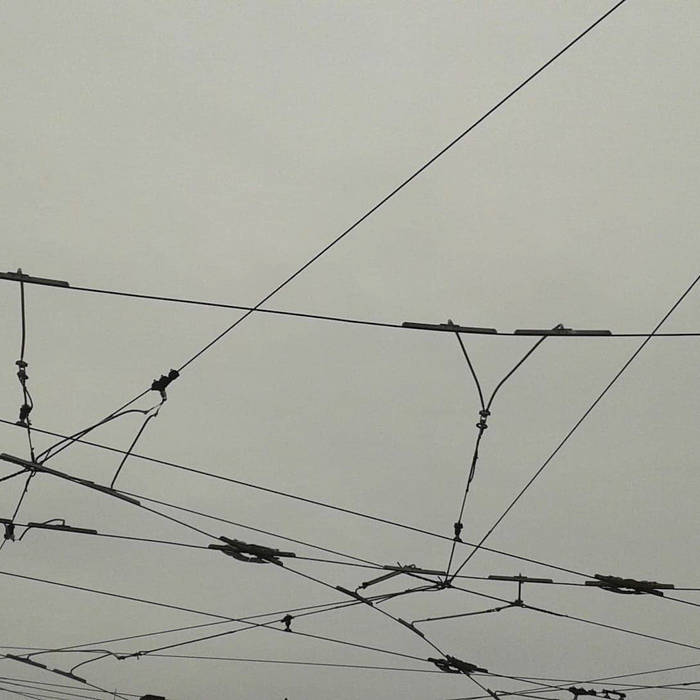 WNUR-FM is a non-commercial, listener-supported radio station broadcasting at a frequency of 89.3 MHz FM and a power of 7200 watts. The WNUR studios are located in the Barbara and Garry Marshall Studio Wing of Louis Hall, on the campus of Northwestern University in Evanston, IL.

This is Relay Live Series #4


Tim Daisy is an American drummer and composer working in the fields of improvised and composed music. Tim moved to Chicago in 1997 and since that time has performed, recorded, and toured with many national and international improvised musicians and ensembles.

In 2011 he received the New Music America Composers Assistance Award and in 2011, 2012 and 2017 the ASCAP Plus Award from the American Society of Composers, Authors and Publishers. He has recorded over one hundred and thirty albums as a sideman or leader for labels including Relay, (which he owns and operates), Not Two, Clean Feed, Astral Spirits, Aerophonic, Audiographic, Sonorus, Trost, Utech, New World, and Okka Disk.

Jeb Bishop was born in Raleigh, North Carolina during the Cuban missile crisis. He began playing the trombone at the age of 10, under the tutelage of Cora Grasser. Other influential teachers during junior high and high school included Jeanne Nelson, Eric Carlson, Richard Fecteau, Greg Cox, and James Cozart.

He majored in classical trombone performance at Northwestern University from 1980-82, studying with Frank Crisafulli. Deciding he did not want to pursue a career as an orchestral musician, he returned to Raleigh in 1982 and took up engineering studies at NC State University. Raleigh's developing underground rock scene attracted him, and from 1982-84 he played bass guitar in rock bands in the Raleigh area.

At the same time, he developed an interest in philosophy, eventually majoring in the subject, and spent 1984-85 studying philosophy at the Higher Institute of Philosophy of the Catholic University of Louvain, Belgium.

Returing to Raleigh in 1985, he spent the next few years working at menial jobs and playing guitar, bass, cheap keyboards, drums, etc., in rock bands including and/or, the Angels of Epistemology, Egg, and Metal Pitcher.

Returning to Chicago in 1992, he completed his M.A. at Loyola in 1993. By this time he had already begun to make connections with improvising musicians in Chicago, having joined the Flying Luttenbachers as bassist (later adding trombone) in late 1992, and playing guitar occasionally in a quartet with Weasel Walter, Ken Vandermark, and Kevin Drumm. Other bands during this period included the Unheard Music Quartet (with Vandermark, Mike Hagedorn on trombone, and Otto Huber on drums) and the Rev Trio (with Walter and saxophonist Joe Vajarsky). Bishop played electric bass in both these bands.

In late 1995, Bishop joined the Vandermark 5 as one of its founding members, and remained with the band through the end of 2004. During this period he also became associated with many other groups, including the Peter Brötzmann Chicago Tentet, School Days, Ken Vandermark's Territory Band, and his own Jeb Bishop Trio, and became a very frequent participant in ad hoc and free-improvised concerts in Chicago. Bishop performed in the inaugural concerts of two of the longest-running free-music concert series in Chicago: the Myopic Books weekly concerts (originally at Czar Bar; with Rev Trio) and the Empty Bottle Wednesday night concert series (with a quartet of Terri Kapsalis, Kevin Drumm, and Jim O'Rourke). He curated the monthly Chicago Improvisers Group concerts at the Green Mill from 1999-2002, and co-curated the weekly Eight Million Heroes concert series at Sylvie's in 2005-6.

In 2012, Bishop relocated to Carrboro, NC, and then to Durham, NC, where he made associations with musicians in the area including David Menestres, Dan Ruccia, Carrie Shull, and Eugene Chadbourne, and helped present and organize performances in the NC Triangle region. In 2015, he relocated again to Boston, and is now active in the scene there.