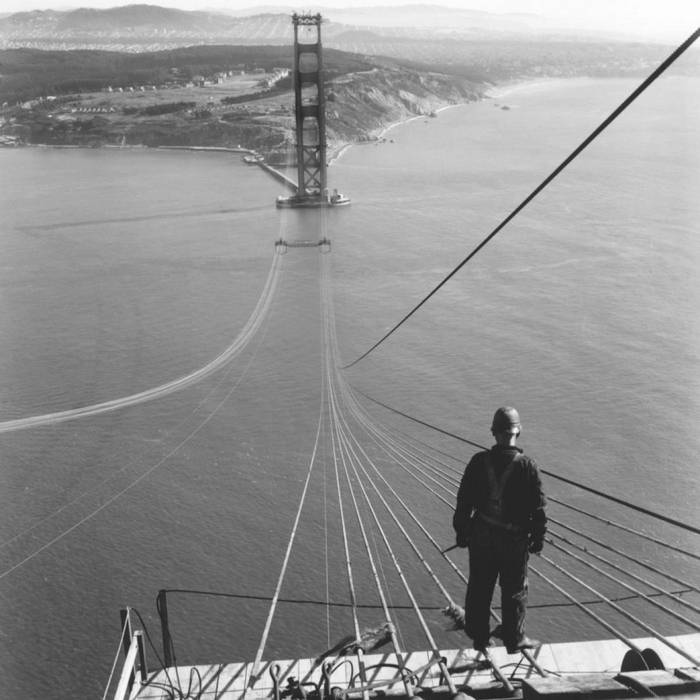 Since settling in San Francisco in 1997, Canada-born trumpeter/improviser/composer/songwriter Darren Johnston has collaborated and recorded with an extremely diverse cross-section of artists. His interests rotate around composing instrumental music, writing songs, and performing all styles of jazz, experimental and purely improvised music, as well as traditional music of the Balkans, Greece, and Macedonia. These interests have coalesced into his primary ensemble of late, Broken Shadows, which unites musicians from all the aforementioned communities.

He has performed and/or recorded with luminaries such as ROVA Sax Quartet, Fred Frith, Myra Melford, Ben Goldberg, Matt Wilson, Mark Dresser, Marshall Allen, and many others, with a special fondness for relationships he’s forged over the years with representatives from Chicago’s incredible improvising community. Current projects in this regard include Dave Rempis (in a horn trio with Larry Ochs), and a new-born duo with percussionist/sound artist Tim Daisy.

Since June of 2015, he has been a co- programmer for the Option music salon at Experimental Sound Studio. The programming explores contemporary perspectives on improvisation and composition in a ‘salon’ format, enabling local, national, and international artists to publicly discuss their practice and ideas as well as perform
www.timdaisy.com